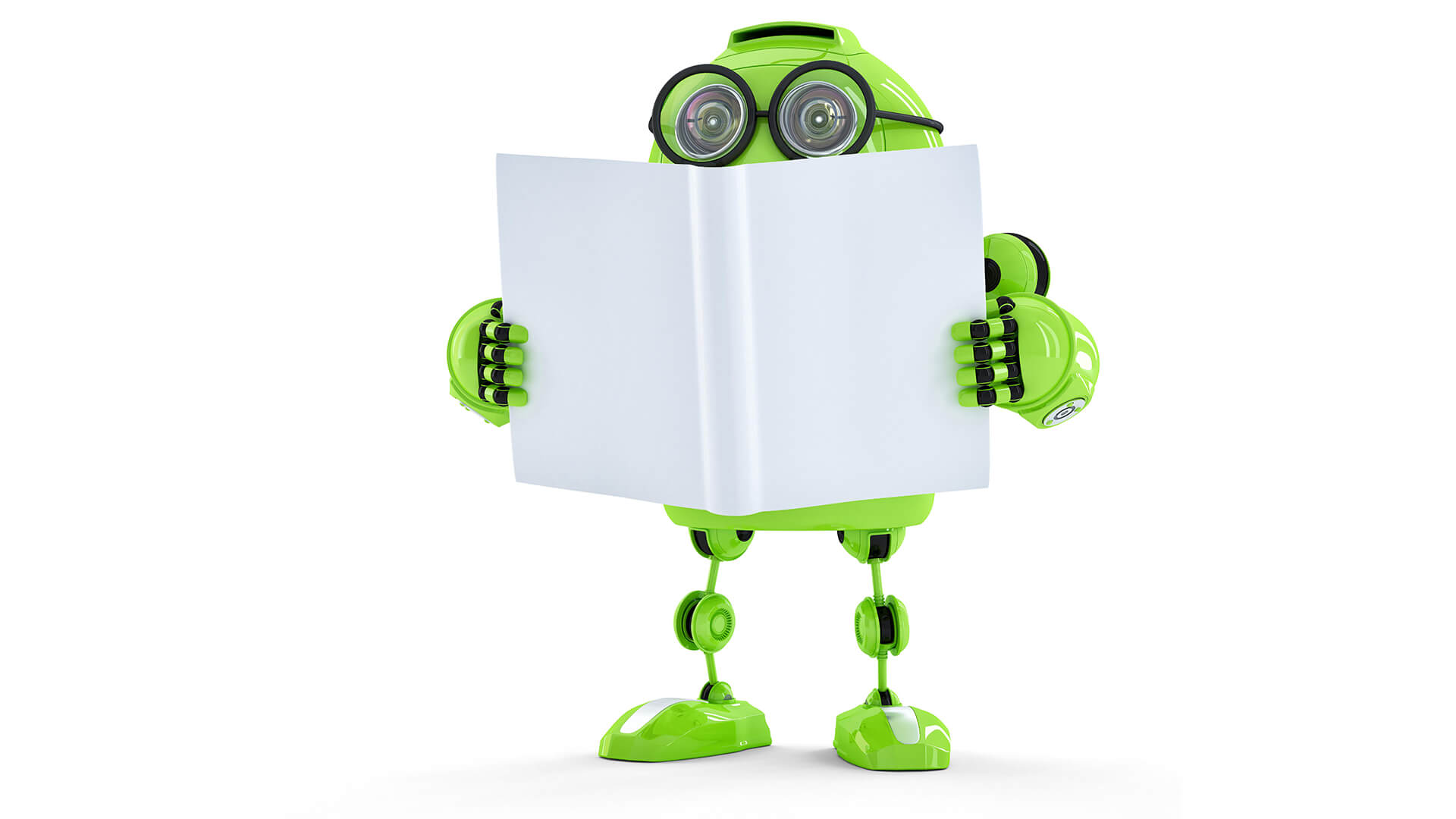 Do androids dream of teaching kids

Robots and robotics are mainstays of science fiction, and for many of us, belong to the somewhat distant realm of some futuristic societies that we read about in novels or watch on T.V. or in movies. First used in a play in 1920, the term “robot” derives from the Czech robota, meaning forced labor. This meaning is vividly reproduced in the allegorical HBO Series Westworld, featuring a Western-themed adventure park where robots run through “loops”, entertain paying guests and offer “real-life” experiences. The Westworld robots manage the park, interact with the patrons, and even program and reprogram other robots; in essence, they labor in place of humans.

In a recent EPAA special issue article on EdTech, one contributor imagines a similar scenario in education, asking what if robots took over the role of teachers? With new educational technologies flooding the marketplace and classrooms, the question is not too far-fetched. For example, an online tutoring software program named Jill Watson currently supplies answers and feedback to computer science students enrolled in courses at one university. Wouldn’t the next logical step in the technological development of this software entail actually communicating with humans, that is, applying artificial intelligence (AI) so Jill Watson might truly act as an educator?

It’s true, the author states, that educational tools like Jill Watson have the potential to raise student retention rates (due to faster and frequent response times and more accessible tutoring) and cut down on human labor costs. But the flip side of the question is, what type of student will this roboteacher create? In other words, the contributor asks, “how could we possibly educate a human being, an acting being, and not simply a behaving one, a laboring animal that may one day be perfectly replaceable by a machine, if those in charge of said education have already been themselves reduced to machine-like behavior?”

You don’t only need to be interested in EdTech or the future of education to appreciate the importance of this question. If you want to take a critical look at EdTech and better understand the possibilities and paradoxes of technology for education at all levels, you should read this week’s special issue, Edtech and the Policies of Human Formation, guest edited by Lilian do Valle, Daniel Mill, and Aldo Victorio Filho.