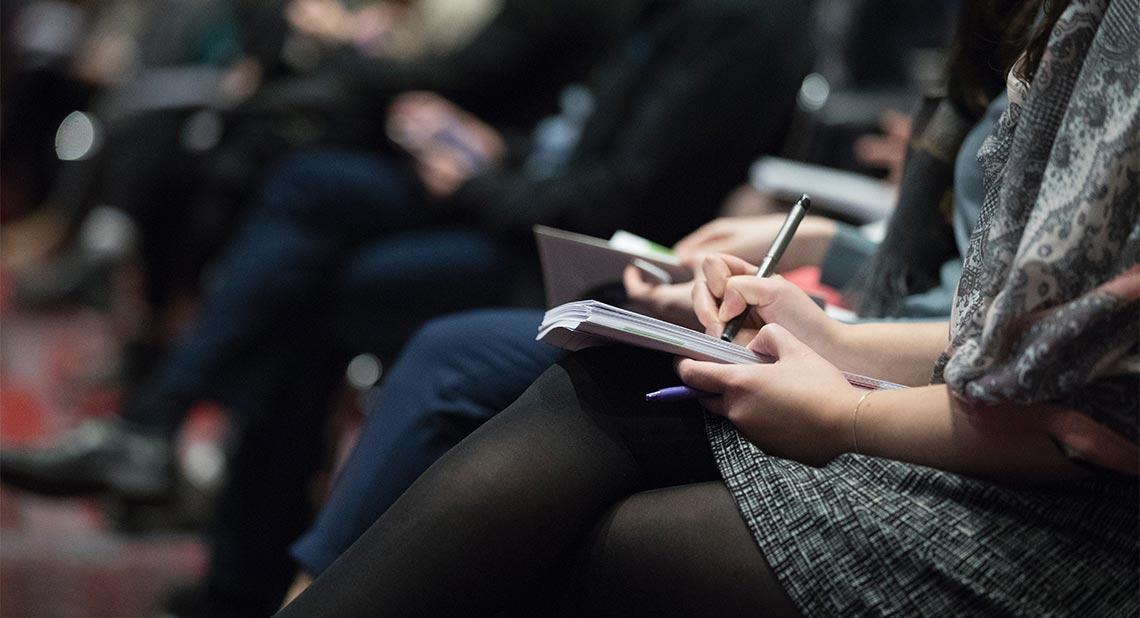 These are terms that a year ago meant nothing to me, but after attending a convening for the Carnegie Foundation for the Advancement of Teaching’s iLEAD initiative (Improvement Leadership Education and Development), I’ve become increasingly versed in the world of improvement science (IS), networked improvement communities (NICs), and plan-do-study-act cycles (PDSAs), as applied in institutions of higher education (aka colleges and universities) and local education agencies (aka school districts).

During our team’s fourth and final February visit to San Diego, I had the privilege of being part of the MLFTC team that attended the two-day event, held at High Tech High’s Graduate School of Education. iLEAD is an initiative focused on bringing networked improvement to educational leadership in colleges of education and K-12 schools. iLEAD itself functions as a NIC, with each participating team consisting of a partnership between a college of education and a school district. In our case, our team consists of MLFTC and Avondale Elementary School District. At this convening, Dean Carole Basile, Robert Morse (Executive Director, Office of Professional Experiences) and I represented MLFTC, while Avondale Superintendent Betsy Hargrove and Laura Elizondo (Director of Human Resources) represented the district.

The Carnegie Foundation has six core improvement principles that define their approach to how organizations and fields can learn to improve. The idea is that by identifying targeted problems of practice and using rapid tests of change, we can learn and improve faster. This “learning-by-doing” approach stands in contrast to a more traditional approach to research, in which the people conducting the research are not the same people as those using it. This can result in findings that are less practical or useful, and most critically, less likely to address the actual, on-the-ground challenges.

At the iLEAD convening, we spent two days learning about how various partnerships from across the country are working to improve leadership in K-12 education by applying improvement science principles, methods, and tools to a range of challenges. I learned a ton from a small group session with High Tech High’s Stacey Caillier on their work as a hub for networked improvement efforts in their charter schools. HTH has been doing this work for a long time, and hearing about the challenges they have faced and what they’ve learned along the way was very useful.

I also enjoyed the fishbowl and consultancy protocols that we used. Both activities provided an opportunity to learn more deeply about the work of one other partnership and to share about our own, receiving and offering thoughtful feedback and discussing common challenges we face.

This spring, I’m immersing myself in improvement science and NICs in other ways as well. I’m participating in Carnegie’s Introduction to Networked Improvement online course as well as attending their annual Summit in April in San Francisco (along with a large contingent of other MLFTC colleagues). I’m hopeful for how all this learning will find its way into our daily work to improve education!