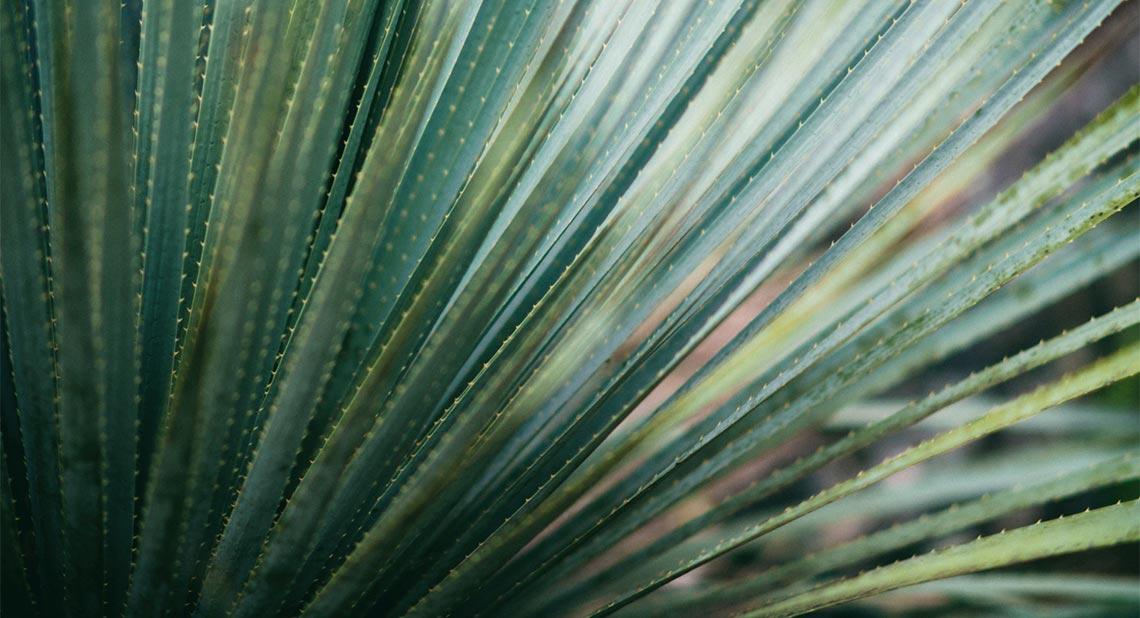 Part of the interview process for receiving an offer from the Office of Scholarship & Innovation is a one-on-one conversation with our Associate Dean, Punya. Before I joined the Design Initiatives team, Punya and I sat down in the Farmer Building’s warm atrium in May 2019. During our one hour informal interview, we talked about many different things. From his camera lens coffee mug, to the growth I’d made over the last year since we last saw each other, and even the prospect of becoming a mentor to his daughter, it was a delightful afternoon.

However, what sticks with me the most and what he has reiterated time and time again is the importance of getting ideas out there to test as soon as possible. This has been one of the biggest and toughest lessons for me to learn over the last 13 months in my Design Strategist role. He shared with me a story about one of his dear friends from Michigan State and how they made it common practice to get their ideas down on paper and pass them back and forth to get feedback. They would rip each other’s ideas to shreds. They would mark them up, ask clarifying questions, revise their ideas, and challenge each other once more. No feelings were hurt. No one took it personally. No tears. It’s just part of the process.

Fast forward to joining the Design Initiatives team. As a self-proclaimed perfectionist and someone who strives to do things right the first time, this was not how I was used to working at all. This caused a lot of headaches and heartache for me initially. I would put in hours and hours of hard work and serious thought into the proposals, slide decks, and plans I created, only for them to get scrapped because things were headed in a different direction or it’s not what they were looking for at all. It was very painful to feel like everything I did was wrong. I started saying out loud that I was prepared for my creations to go in the trash immediately upon completion. And oftentimes, they did. Failing is mentally exhausting, y’all.

Maybe he forgot he had told me the story already or maybe he just wanted me to hear it again, but Punya told me the exact same story about how he and his friend would rip apart each other’s work. And then, it clicked. Rather than investing the energy to get the wording perfect or completely fleshing out an idea, it’s important to get it out to those who can provide real and honest feedback. By testing out a theory or an idea (prototype) before you’ve invested precious time and resources, there is an opportunity to refine it based on the data and information collected. If it ends up in the trash, it’s not a big deal because it was just a prototype. It’s just the first version of many iterations. There you go, no more hurt feelings.

Rather than working on multi-page proposals and building out “final” versions, I decided to share outlines, descriptive one-pagers, and broad overviews. This process taught me how to be more critical of my own work. I tested my ideas with my team. I anxiously awaited their feedback before moving forward. I still did my best to convey the important information, but I made sure not to get bogged down in the minute details. This allowed the team to get their eyes on something before I invested too much or went in the wrong direction. Then, I could make adjustments and changes as necessary. I could design better products with their continuous input and suggestions. Instead of treating these items as final masterpieces, I saw them as works in progress.

Am I still a perfectionist? Absolutely, 100 percent. But, I’m perfectly happy to get your feedback and make adjustments as necessary.