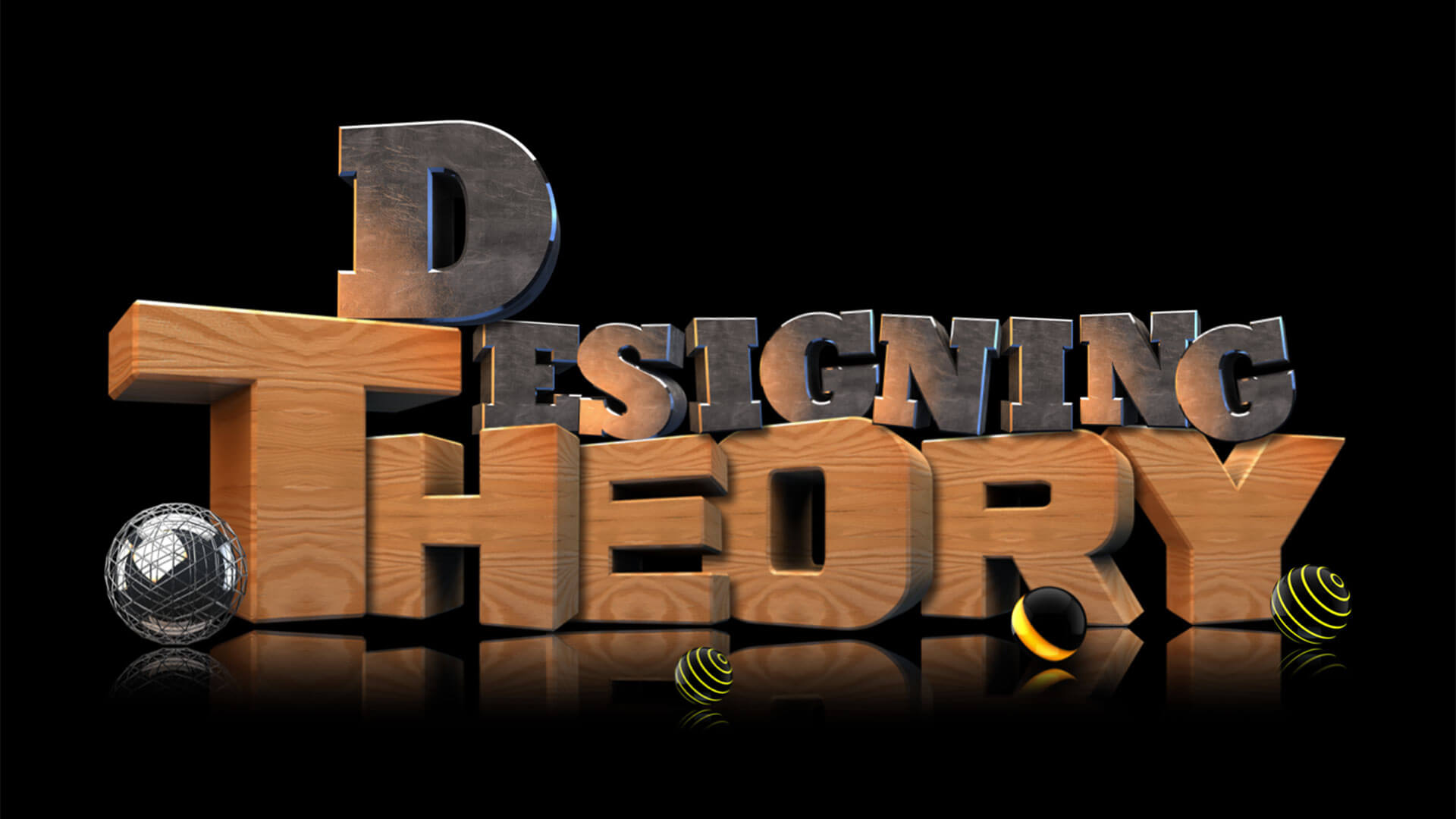 Theory is of incredible importance to scholars and researchers. Theories allow us to understand, explain and predict phenomena in the world. That said it is often difficult to say just where theories come from. The standard model—that data lead to laws, that in turn lead to theories—has been undermined by philosophers of science for a while now. They argue, and I would suggest rightly, that theories are often under-determined by data, i.e. there is never enough data that will, inevitably, lead us to a particular theory. This situation is particularly problematic given the important role theories play in scholarly lives.

I have been, in one way or the other, been interested in the idea of theory, its role and value, for a while now. In fact, one of my first published research studies investigated the role of theories in memory. I have also given talks about why theories are important (such as this one titled Why Theory?) and also written about it on this blog (see what is the value of a theoretical framework.)

In a recently published paper (citation given below), Melissa Warr, Ben Scragg and I take on a different question—how do we, as researchers and scientists, particularly those in the field of learning, design and technology, develop theories?

In this article, we suggest that it may be useful to see the development of theory as being akin to a process of design—that of creating an artifact (albeit a conceptual one) that has “a structure adapted to a purpose” and demonstrates “goodness of fit. We argue that, viewing theory development as an act of design might lead to a stronger theoretical and practical scholarship and can help us address some key challenges in the field.

We contextualize our argument with three case studies: the development of Lave and Wenger’s Community of Practice theory; the somewhat round-about process of developing the TPACK framework; and finally, from a work in progress, namely the Five spaces for design in education framework. All this and more is in the article below: 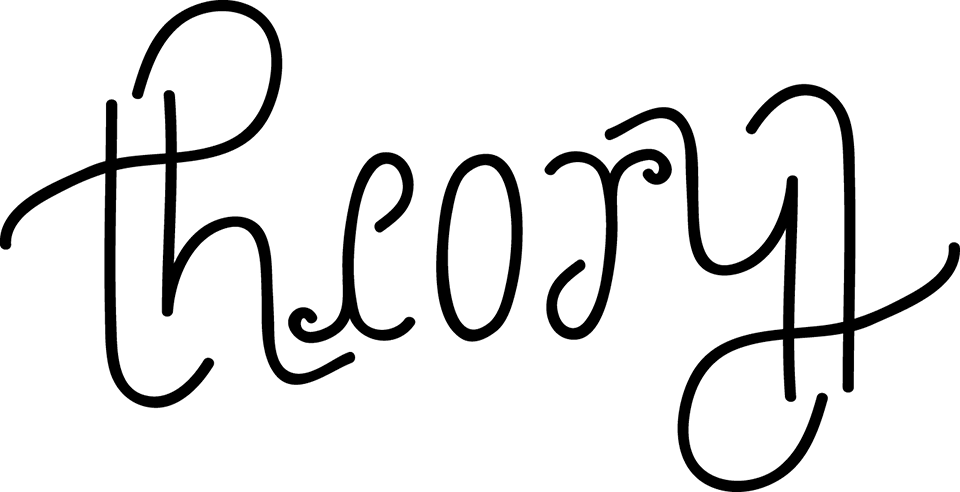