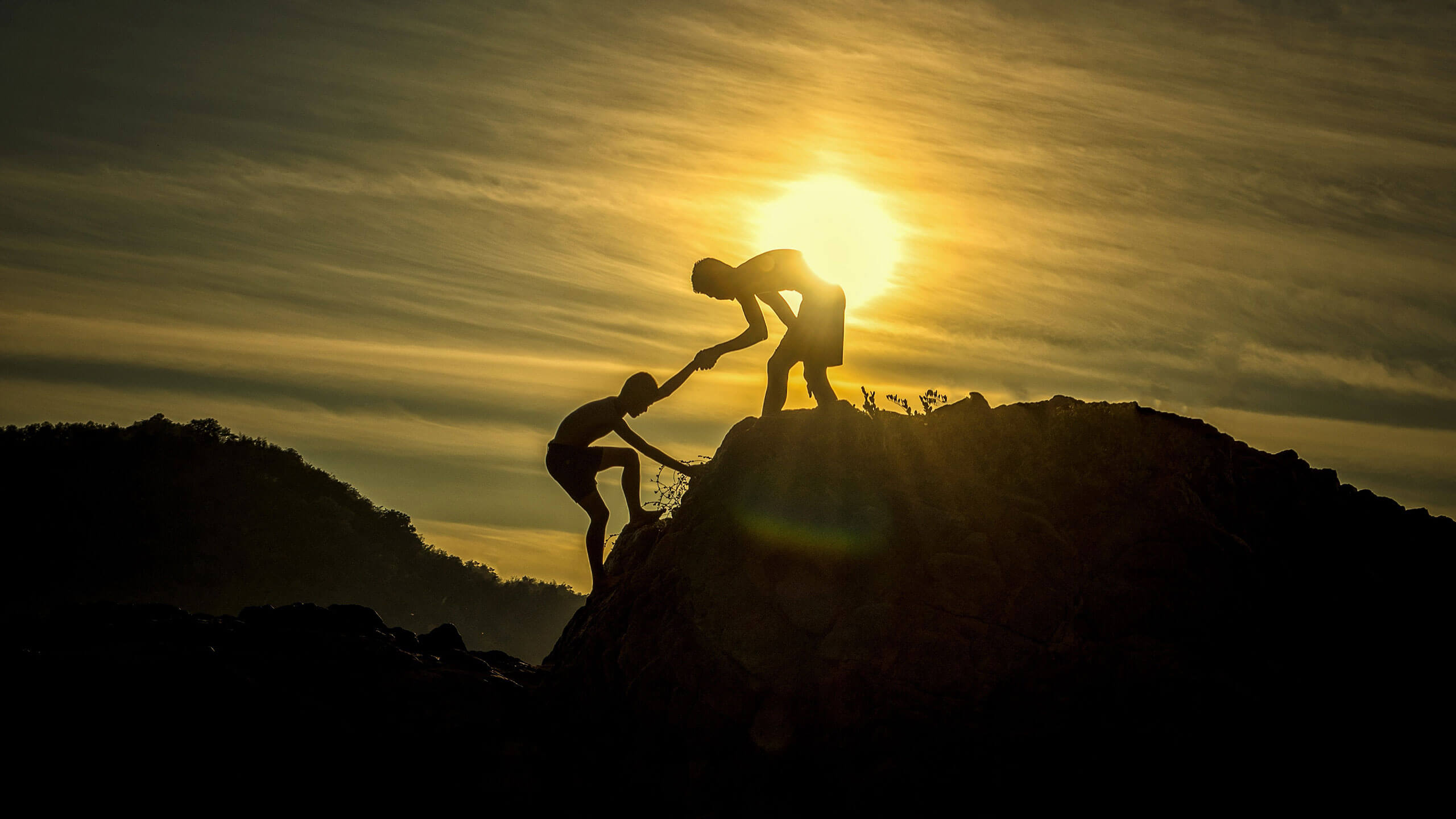 In late 2019, the OofSI team was approached by Access ASU and Be A Leader Foundation about an opportunity to provide training to a group of newly hired coaches who would be working with schools in multiple school districts. Funded by a major grant from the Gates Foundation, we were asked to train these coaches on Continuous Improvement practices so that they, in turn, could help the schools improve their post-secondary enrollment rates for Black, Latino, and low-income students.

As our proposal was approved to train these coaches, COVID was rapidly changing how everyone did their work. In the same week that we were to begin training, ASU closed all campuses as part of a widespread lockdown. As with everyone else in the country, what was once certain became uncertain, and the whether or how of our various projects at the Office of Scholarship and Innovation had to be reevaluated. In this new context, we knew we had to look for a way to move forward and deliver value to the various communities we serve. Over the following weeks, Ben Scragg and I worked with Access ASU and Be A Leader to develop our initial training plan into an online format while looking for ways to maintain the impact and quality of interaction for these coaches.

We knew we wanted to deliver an impactful experience, but recognized how challenging that can be when you’re sitting in front of a computer screen and trying to interact in spite of a feeling of disconnection. We also had to acknowledge that while sitting in a room and interacting with others face-to-face is something we can engage in for several hours (provided the trainers present the material in an engaging way), it’s not reasonable to expect the same in a remote setting. Whether anyone wants to admit it, after 1.5 hours in a Zoom room, people start tuning out despite their best intentions or amount of caffeine consumption. With these acknowledgements in mind, we felt that a more effective format was to change the schedule from the originally planned 3 days for 8 hours each day (which admittedly might have been pushing it even in a face-to-face setting) to 1.5 hours a day for 3 weeks. This turned out to be just right.

Exploring technologies that could help us facilitate interactive workshops in a remote setting, we landed on using MURAL as our technology of choice for group collaboration work, combined with Google slides to introduce concepts. We aimed to avoid slide or Zoom fatigue by explaining as needed but to keep our talking to a minimum. Instead we allowed the coaches to go through activities that could help them experience using the tools of Continuous Improvement for themselves in a safe setting where they could build confidence. We also adopted a conversational style, encouraging and asking questions as check-ins throughout each session.

From week to week, we asked for feedback from the coaches we were training to get a sense of their confidence with the subjects and tools and to see if there were areas they wanted us to focus more time on. All of these strategies were meant to help build trust in us, and put them somewhat in the driver’s seat of their own experience, while guiding them throughout. Finally towards the end of the three weeks we asked for volunteers who would like to co-host the sessions and present the subjects with us and were met with interest from multiple volunteers. I’d like to think that the enthusiasm of these volunteers was due to the trust we had built over those three weeks. I wonder had we not done so whether we would have been met with crickets chirping, a pin dropping, or some similar euphemism.

In that time, the coaches got hands-on experience with various tools for analysis and improvement such as driver diagrams, fishbone (Ishikawa) diagrams, Plan-Do-Study-Act cycles, and Standard work. The final standard work project pulled together practices of Continuous Improvement by having the coaches break up into groups and complete an activity called the Standard Pig where one member of the team has to relay information about how to draw the pig, without the other members of the team being able to see how the finished image is supposed to look. Each team goes through iterations of the exercise to figure out how to give better instructions to their team’s artist. Over three iterations the teams all managed to create a picture of a pig that looked very similar i.e. the “standard pig.” This required some significant coordination between Ben and myself using Zoom and Mural links for each team.

As the training closed, the teams were in high spirits with the confidence and tools needed to lead school staff through creating systems that would help them improve the post-secondary enrollment rates for historically underrepresented students for a more equitable future. This was a group of truly talented and passionate young people, led by an equally passionate leadership team. These are people who I am sure others will be drawn to collaborate with to accomplish their goals and I look forward to hearing of their success.