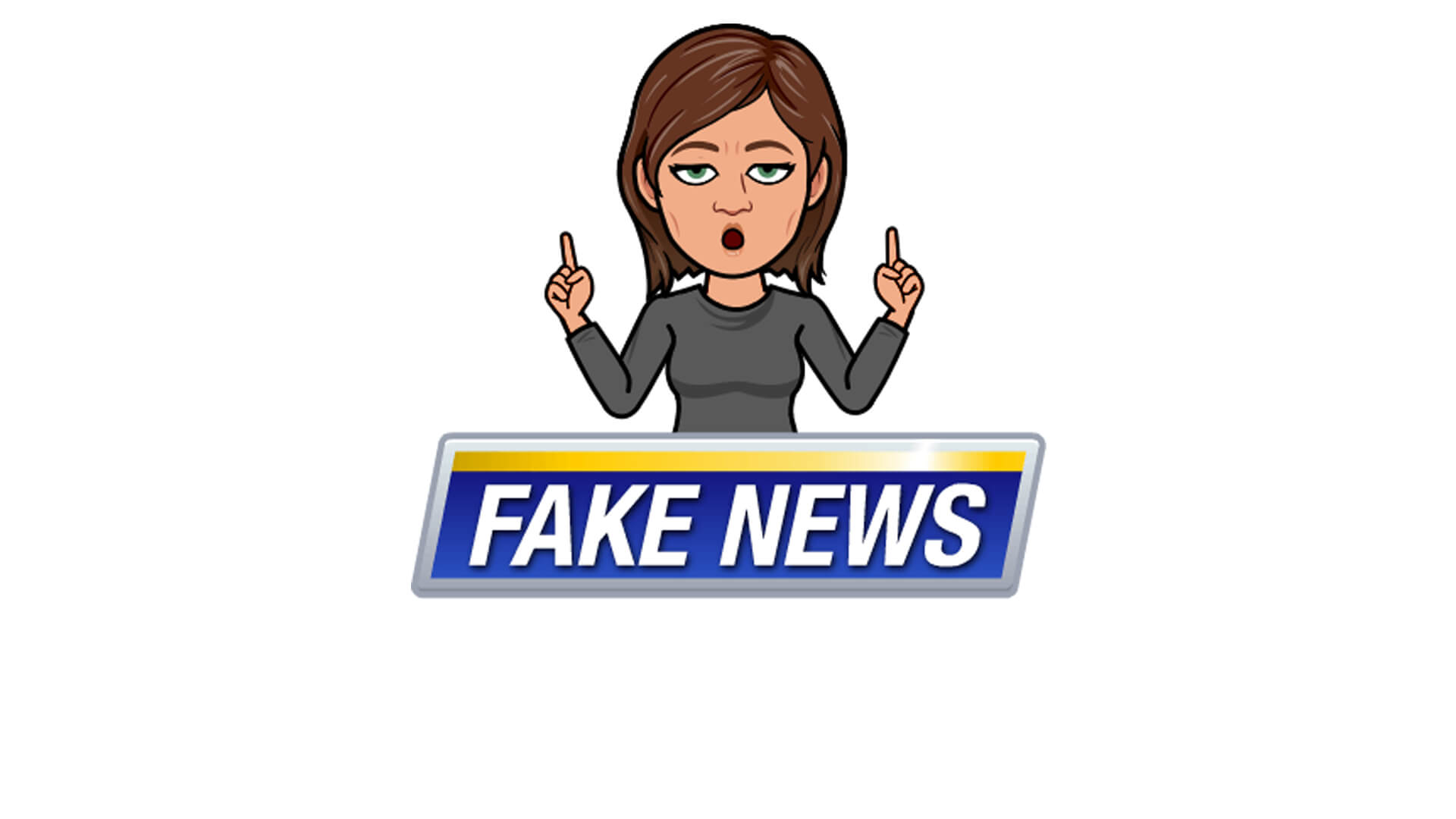 Post-truth and education: true or false?

Fake news, alternative facts, misinformation … unless you’ve been stranded on a deserted island these past few years, these terms should sound all-too-familiar. When the editors of the Oxford Dictionary coined “post-truth” the 2016 Word of the Year, they confirmed what most of us already felt: that we were living in a time when “objective facts are less influential in shaping public opinion than appeals to emotion and personal belief.” In other words, in a post-truth age, the certainty of objective truth is challenged, debated, or denied.

When post-truth makes the headlines, the reference is usually to post-truth politics, accompanying discussions of Brexit, the current U.S. Administration, etc. (see this recent ASUNow article on detecting fake headlines). But how does post-truth apply to education? Education policy, practice, and research obviously have political dimensions, as the recent 2018 U.S. mid-term elections demonstrate. In Arizona, for example, education played a key role in getting voters to the polls and recasting the formerly Red stronghold as a potential swing-state.

In a recent EPAA/AAPE special issue, Editors Jennifer Wolgemuth, Mirka Koro-Ljungberg, Travis Marn, Anthony Onwuegbuzie, and Shaun Dougherty note the conundrum that post-truth presents for education researchers who have devoted themselves to the quest for proven, science-based methods for understanding educational issues and formulating educational policy. Throughout the contributions, fellow education scholars grapple with the roles and responsibilities of researchers in a post-truth era, specifically in light of the open and numerous displays of anti-intellectualism and anti-science sentiment in recent years.

The editors, however, do not despair, and neither should we. In their introduction to the special issue, they ask, “Could post-truth have something productive to offer? What does post-truth open up for educational research and policy?” If anything, the pairing of post-truth and education definitely gives us something to think about as we imagine the future of education. And the stakes are too high not to think about it.